Home > How Cancers Originate in the Brain

How Cancers Originate in the Brain 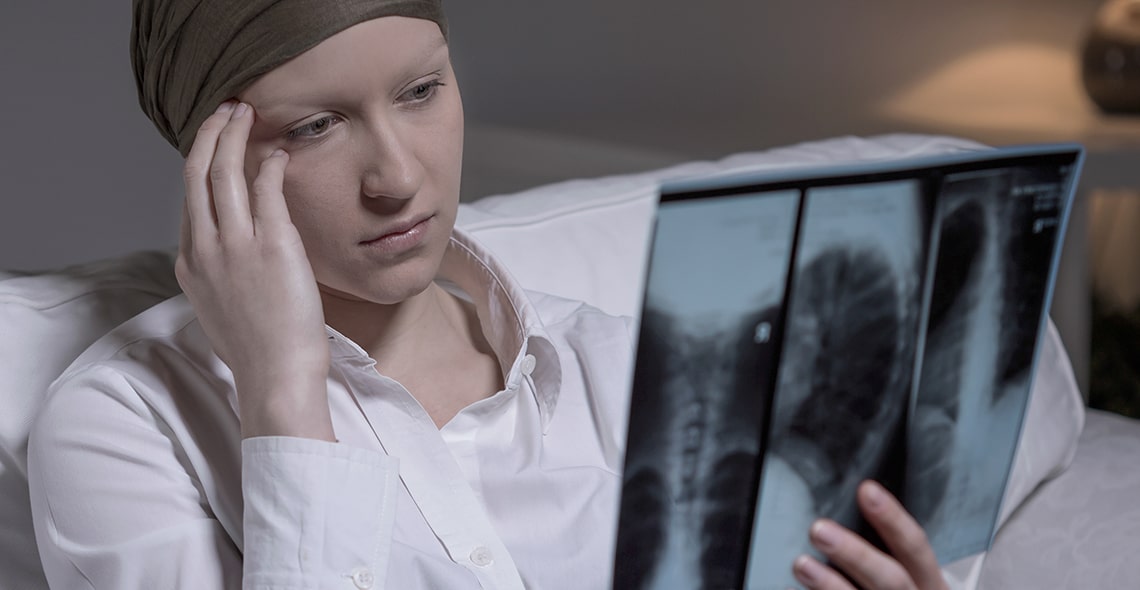 How Cancers Originate in the Brain

For as long as medical professionals and scientists have been studying cancer, the exact cause of brain cancer has remained unknown. But recent developments are proving to be promising for future cases of glioblastoma, the aggressive brain cancer responsible for the deaths of Senators John McCain and Ted Kennedy. Last summer, University of Virginia scientists identified the cancer-causing gene responsible for the deadliest brain tumor. This year, emerging from a study performed at the University of Toronto, a discovery detailing the role these cell mutations play in spurring tumor growth during the healing process after a brain injury could signal the beginning of new therapies.

Understanding brain anatomy can give us a better understanding of how cancer forms. Your brain has three main sections: the cerebrum, the cerebellum, and the brainstem.

The cerebrum makes up most of the brain, comprising of left and right hemispheres. This is the part of the brain we’re referring to when we talk about being left-brained or right-brained. Some of its functions include interpreting touch, vision, and hearing. It also controls speech, emotions, reasoning, learning and fine control of movement.

The cerebellum is beneath the cerebrum, and coordinates muscle movements. It’s also responsible for maintaining our posture and balance.

Finally, the brainstem takes on the role of a relay center, connecting the other two parts of the brain to the spinal cord. It automates many of the body’s functions including breathing, heart rate, body temperature, wake and sleep cycles, digestion, sneezing, coughing, vomiting, and swallowing.
When any of these areas is wounded by trauma, infection, stroke, or another injury, it becomes susceptible to tumor growth.

Cancer forming in the brain

According to the new study, glioblastoma is comparable to a wound with an inability to heal. After experiencing a brain injury, as the body attempts to replace lost cells as part of the normal tissue healing process, the research suggests that mutational changes in particular brain cells could spur a tumor. After becoming intertwined in the healing wound, the cancerous cells continue to multiply, because the normal functions are compromised. In some cases, this infiltration can even occur many years before a patient begins to show symptoms.

What this discovery means for future cases of brain cancer

Currently, patients with glioblastoma have an extremely limited number of treatment options available. On average, they survive only 15 months following a diagnosis. With the new study identifying the origin of cancer in the brain and how it grows, new treatments will follow focusing on injuries to the brain and the inflammation response.

The goal from here will be to find a remedy that can effectively eliminate the glioblastoma stem cells during that initial healing process. With a better understanding of their molecular nature, scientists and medical experts now have the ability to target them more effectively. Research will move forward to identify ways to treat tumors that are prone to the developmental stage or the injury response, since they each have unique vulnerabilities.

This breakthrough study opens the door to many promising new treatment possibilities, including the hope of more effectively treating brain cancer in children, one of the most common and deadly forms of pediatric cancer. As therapy development continues to evolve, the University of Toronto’s new research has revealed an encouraging new direction forward in the fight against this fatal disease.